Dashcams first came into use in the early 2000s, predominantly used by logistics companies to add a layer of security to both vehicle and driver. In recent years however we have seen a rise in the number of civilians using these cameras as well. Within the business world there are many who have raised the question about the legality of fleet tracking cameras, and whether or not companies that operate a fleet should be using them. The simple answer regarding the legality of these cameras is that they are perfectly legal, and here is exactly why they are permitted.

One of the main benefits of the dashcam is that they can very quickly put to bed any queries around blame or circumstances in the event of an accident on the road. Most fleet management companies will place cameras on the dash, as well as on the sides and rear of the vehicle. Should any type of accident take place, they will be able to very quickly identify what happened and who’s fault it was.

Whilst some may complain that they are being surveilled by the infrared driver camera, the reality is that their safety has been put first by the company. Should a driver have a medical emergency or if they are the victim of a crime, the company will be able to take action to ensure they are giving the help needed, as soon as possible.

It is important to note here that cameras are only allowed on company vehicles and personal vehicles during the hours of the job role. One area in particular which has improved greatly since the implementation of these cameras is the behaviors of the driver. Idle time is greatly reduced and driver awareness has also improved, because they know that they are being watched. This, more importantly than anything else, is making sure that these men and women are driving in a way which ensures that all road users are safe.

Security of Cargo and Vehicles

Anyone who thinks it’s a good idea to try and steal a company vehicle or the contents of the cargo, will soon find out that it’s not. This is because the cameras will record everything which happens in such an event. This will not only enable the police to recover the vehicle or the cargo quicker, but the guilty person can be swiftly brought to justice. The feed from the cameras is recorded at the HQ of the business, so even if the camera is removed or destroyed, all of the footage will be saved and handed to the appropriate authorities.

The only time that the use of cameras inside the vehicle is illegal, is if a contract hasn’t been signed between the driver and the company, or if they are in operation on a personal vehicle, outside of working hours. Beyond these examples, these dashcams are perfectly legal and they offer a wealth of benefits to both the driver and the company which is managing the fleet. 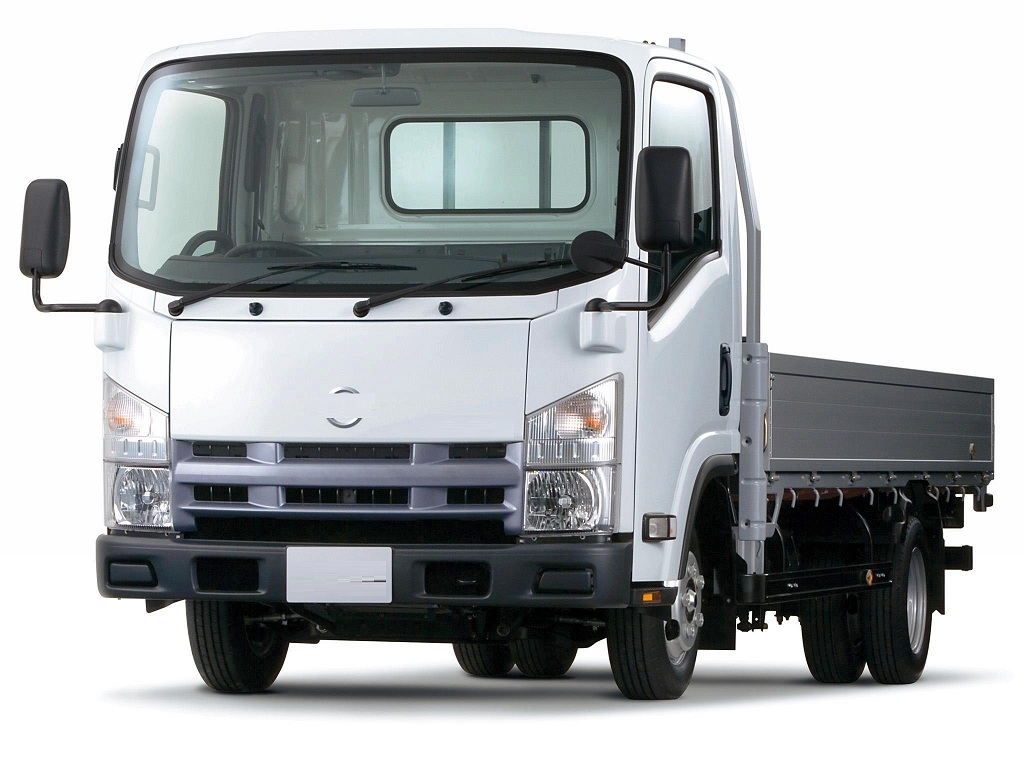 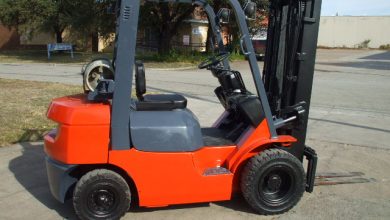 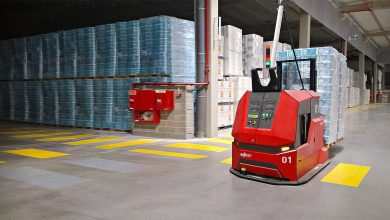 Why Warehouses Use Stacker Singapore Vehicles 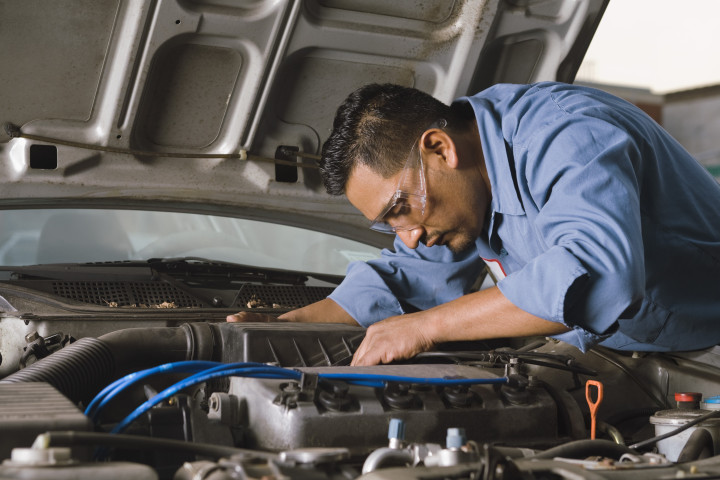 Most Common Types of Auto Repair