Mercedes-Benz is one of the car manufacturers involved in the diesel emission scandal launching various Mercedes Diesel Claims across the UK. Since the German automaker has been potentially implicated in the emissions manipulation, they have been recalling many of their diesel cars despite denying any allegations against them.

Years later, the accusations of intentionally installing defeat devices are still as present as ever. In July this year, reports came out that Mercedes-Benz is now the subject of a class-action lawsuit in Germany.

Germany’s Federal Association of Consumers (VZBV or Verbraucherzentrale Bundesverband) filed the lawsuit in the higher regional court of Stuttgart. The case specified Mercedes-Benz’s use of illegal software in manipulating the emissions tests in a variety of their car models. VZBV’s class-action lawsuit is focused on the GLK and GLC models that use the OM651 diesel engine. Their basis for this was the many recalls by Germany’s Federal Motor Transport Authority of the above-mentioned models because of non-permissible, unlawful disconnection devices.

One of the manipulation devices that the VZBV has its eye on is the thermo switch, which is used to change how exhaust emissions are filtered based on certain factors like ambient temperature. This is the reason why the cheat device fitted vehicles reflect permissible emission limits even if they actually had dangerous NOx levels.

Despite having recalled (and continuing to recall) thousands of their diesel engine vehicles allegedly fitted with defeat devices, Mercedes-Benz officials and representatives continue to deny all allegations.

Three years ago, they were ordered to recall about 670,000 affected vehicles, and over 200,000 of these were owned by drivers in Germany. Despite this, the company is optimistic that individual proceedings currently in court will be in their favor since around 95% of such cases were ruled in their favor.

Additionally, at the time the class-action lawsuit was announced, Mercedes-Benz had not yet received any model declaratory action. They are confident that they will be able to hurdle this latest setback. As always, they expressed their intentions to contest the lawsuit.

The Dieselgate scandal rocked the automotive industry because it was something unexpected. It was 2015 when the emissions scandal broke out, with the focus on the Volkswagen Group for allegedly installing a defeat device on their diesel vehicles to cheat emissions tests. This software manipulated the test by having it so that the vehicles emitted safe levels of nitrogen oxides emissions during the tests.

Emissions defeat devices are intended to hide the real levels of emitted nitrogen oxides when vehicles are subjected to real-world driving conditions. In essence, Volkswagen, Mercedes-Benz, and other car manufacturers who have been implicated in the scandal lied and potentially cheated their customers by marketing their products as “environment friendly” when in reality, the cars were actually adding air pollutants every time it was out on the road.

For this, and other legal reasons, automakers involved in the Dieselgate scandal have been asked to pay fines (to authorities and similar groups) and compensation claims (to their clients). They have also been asked to recall thousands – even millions – of their affected vehicles so these could be replaced with upgraded more environmentally safe engines.

Apart from Volkswagen and Mercedes-Benz, there are other car manufacturers that are implicated in the Dieselgate scandal. Some of these are Ford, BMW, Vauxhall, Renault, Alfa Romeo, Fiat, Suzuki, Jeep, Peugeot, Nissan, and Citroen.

Why NOx emissions are dangerous

Aside from its harmful effects on the environment, nitrogen oxides are also dangerous for human health. Constant exposure, regardless of the volume of exposure, can cause respiratory ailments and aggravate asthma attacks for those who already suffer from them. Additionally, those who do not have asthma but are often exposed to NOx emissions can develop the disease.

Exposure to higher levels of NOx can lead to more severe health problems like lung function issues, inflammation of the airways, worsened wheezing and coughing, and in some cases, cardiovascular diseases.

Nitrogen oxides are also said to have a negative effect on mental health, including on children.

What you can do

If you want to help reduce NOx levels in the UK and the whole of Europe, the best thing to do is determine if your vehicle has been fitted with a defeat device. The easiest way to do this is to visit your manufacturer’s website and find the page or section that lists all the Dieselgate-affected vehicles.

If your vehicle is affected, you have the right to file for a Mercedes diesel compensation claim. Find a diesel emission solicitor or a team of experts that can help you work through the requirements and process the proper way. You need Mercedes emission compensation experts like the ones at Emissions.co.uk; a team that will guide you through every step of the compensation process. 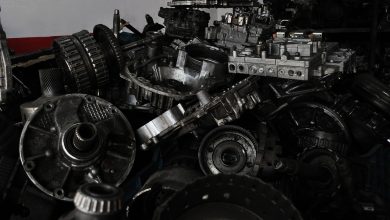 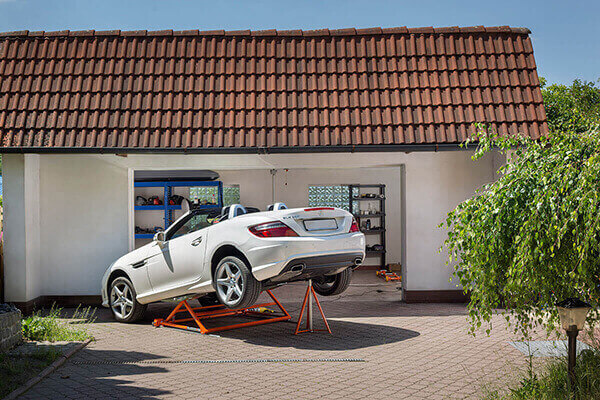 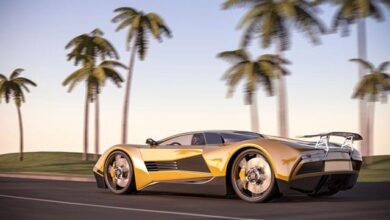