The Dieselgate scandal broke in September 2015 after US authorities discovered that German car manufacturer Volkswagen had allegedly installed cheating equipment in thousands of their vehicles. Known as a defeat device, its main intention was to hide real emission levels whenever a diesel vehicle was being tested. The United States Environmental Protection Agency (EPA) revealed that when driven outside the lab, in real-world street conditions, these vehicles emitted levels of NOx or nitrogen oxides that far exceeded mandated limits.

In the following months, the VM Dieselgate scandal spread to other countries, particularly Europe and the UK. Eventually, other manufacturers were placed in the spotlight when authorities also discovered defeat devices in their diesel vehicles.

One of the affected car manufacturers is Mercedes-Benz, which is a German company like VW.

The Dieselgate Mercedes scandal began when they became the subject of a class-action lawsuit for allegedly fitting their diesel vehicles in the United States with defeat devices that manipulated the levels of NOx emissions. Despite the lawsuit, Mercedes-Benz’s parent company, Daimler, denied the allegations.

This was in February 2016; three months later, Daimler announced that they would do their own investigation as requested by the US Justice Department. The carmaker checked their vehicles’ diesel exhaust systems.

In May 2017, prosecutors in  Germany raided 11 manufacturing sites owned by Daimler. Authorities believed that the sites had something to do with the investigations related to defeat devices in Mercedes vehicles.

A year later, in June 2018, around 774,000 Mercedes-Benz diesel vehicles throughout Europe had to be recalled by Daimler. This developed after the German Federal Motor Transport Authority (KBA) found out that numerous Mercedes diesel cars were fitted with cheat or defeat devices. Daimler disputed the KBA’s conclusions.

Daimler recalled the following models of their Mercedes-Benz diesel vehicles:

The KBA again called on the attention of Daimler and subjected the car manufacturer to an investigation on allegations that around 60,000 Mercedes vehicles had cheat software installed in them. This happened in April 2019 and just a few months later, in September, Daimler was fined for selling different Mercedes-Benz diesel models equipped with manipulative devices used for cheating on exhaust emissions tests. The car manufacturer paid a fine of around £744 million (or €870 million) for committing a negligent violation.

As if they weren’t already in hot water, it was then discovered that Daimler conspired with Volkswagen and BMW in delaying technology for emissions cleaning. The European Commission handed them statements of objections, and Volkswagen and BMW paid fines while Daimler avoided spending anything in exchange for reporting the cartel.

Five years after the Dieselgate scandal first erupted, Daimler is still dealing with Mercedes emissions lawsuits and fines. Car owners in the UK filed a collective action lawsuit against Mercedes in May 2020, and four months later, Daimler finally reached and paid the settlement for various US emissions claims. They paid around £1.22 billion ($1.5 billion) to US authorities and around £567 million ($700 million) to car owners who filed the class-action lawsuit against the company.

Towards the last quarter of 2020, more Mercedes-Benz models were added to the list of recalled vehicles in the UK. By the end of the year, affected car owners started filing emissions claims against the car manufacturer.

The latest development in the Dieselgate Mercedes scandal was in February of 2021, when the German Federal Motor Transport Authority handed down  a decision that ruled against Daimler’s objection to the Mercedes-Benz diesel car recalls.

It’s now 2022 but Mercedes-Benz and Daimler continue to deal with the repercussions of their illegal act of installing defeat devices in their diesel cars.

Why the defeat device is unlawful

Defeat devices manipulate emissions tests so the levels of NOx emissions during car lab tests are within or lower than the WHO’s legal limits. In reality, emissions levels of cars installed with defeat devices far exceed safe numbers. What the vehicles emit is NOx or nitrogen oxides, which are harmful to human health and the environment.

Nitrogen oxides contain NO and NO2 – nitric oxide and nitrogen dioxide. Although NO alone is not extremely harmful, it becomes more dangerous when combined with NO2.

Nitrogen oxide is responsible for the formation of acid rain, ground-level ozone, and smog. It causes alarming effects on human health, including aggravated asthma, lung disease that can develop into cancer, diabetes, heart problems, and other respiratory issues.

In some cases, prolonged exposure to NOx can also trigger mental health conditions such as anxiety and depression.

The environment and its ecosystem are also victims of regular NOx exposure.

These adverse, often life-threatening, effects of NOx emissions are the biggest reason why affected car owners should file for Dieselgate compensation against their manufacturers.

Who can help file my diesel claim?

After verifying that your Mercedes-Benz vehicle is affected by the defeat device scandal, you can file a diesel claim with the help of a team of well-trained, highly experienced, and regulated solicitors. The panel of solicitors at ClaimExperts.co.uk are able to assist with Mercedes diesel compensation claims. They have recently opened their Mercedes claim to UK residents. If you believe you are eligible to claim, get in touch with their panel of solicitors on their website today. 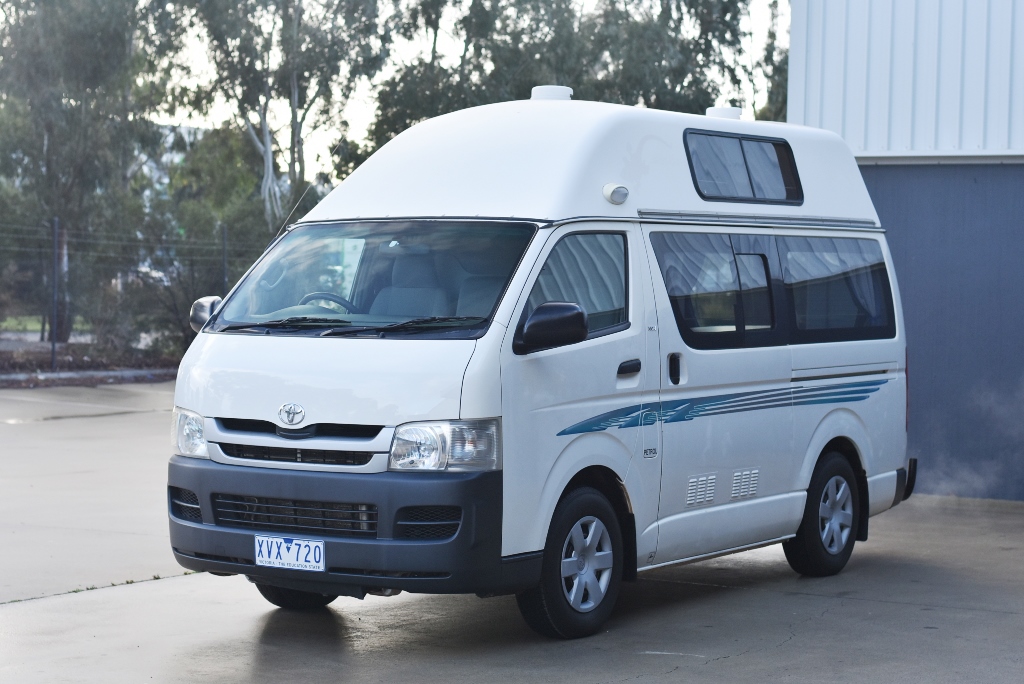 Getting the right van for sale Singapore 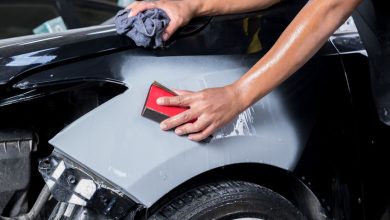 Types of Insurance Companies You Need to Know About

Automotive Equipment and tools For Your Automotive Industry